In Germany there are three main laws which form the legal framework for non-discrimination on the grounds of disability. Firstly, Article 3 paragraph 3 sentence 2 of the German Constitution, added in 1994, prohibits discrimination on the ground of disability. Second, there is the national Disability Equality Act [Gesetz zur Gleichstellung behinderter Menschen – Behindertengleichstellungsgesetz, BGG]. This law came into force in 2002 and was revised in 2016. It focuses on equal opportunities and accessibility of the public service sector, but has also small implications for private businesses. By now, all federal states [Bundesländer] of Germany have implemented their own disability equality acts in order to implement the federal standards. As a result, Germany now has 16 laws at the federal level and one national act. The third important law at national level is the General Equality Act [Allgemeines Gleichbehandlungsgesetz, AGG] which came into force in 2006. It protects disabled persons and others against discrimination in the workplace and in civil law. This law established the new institution of the Federal Anti-Discrimination Agency [Antidiskriminierungsstelle des Bundes] which aims to stimulate public discourse, to inform about non-discrimination legislation, to monitor the practice and to carry out research and last but not least, to give advice to persons who have experienced discrimination. The foundation and tasks of the Federal Anti-Discrimination Agency are regulated in sections 25-30 AGG.

Yes, 5% in public and private sector.

Subsidies for the barrier-free design of workplaces and assistance to accompany work. Statutory compensations for disadvantages such as integration allowances, allowances for probationary employment and internships which employers can receive where they employ persons with disabilities. 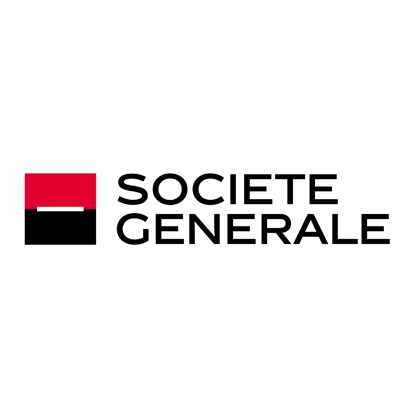 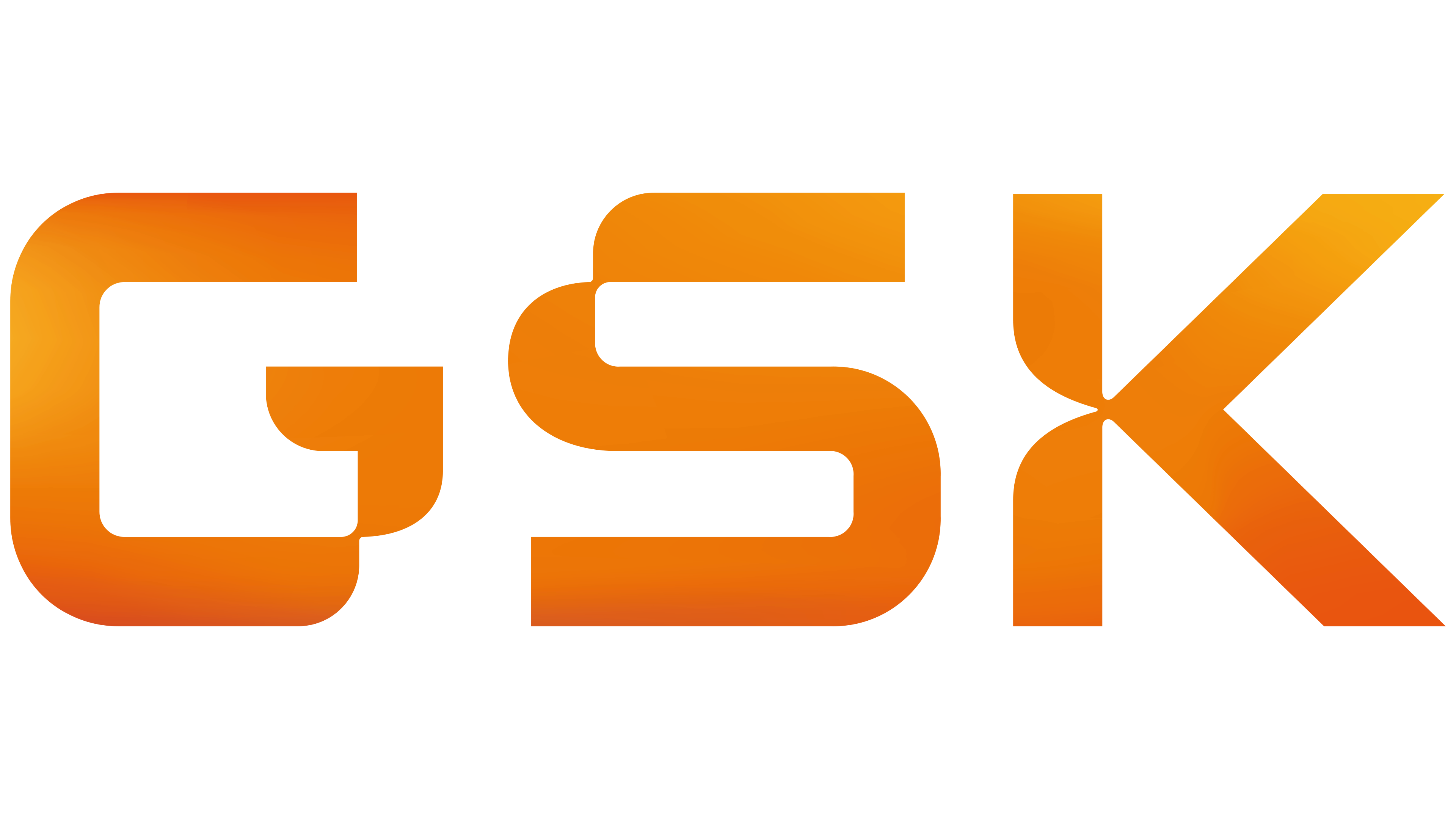 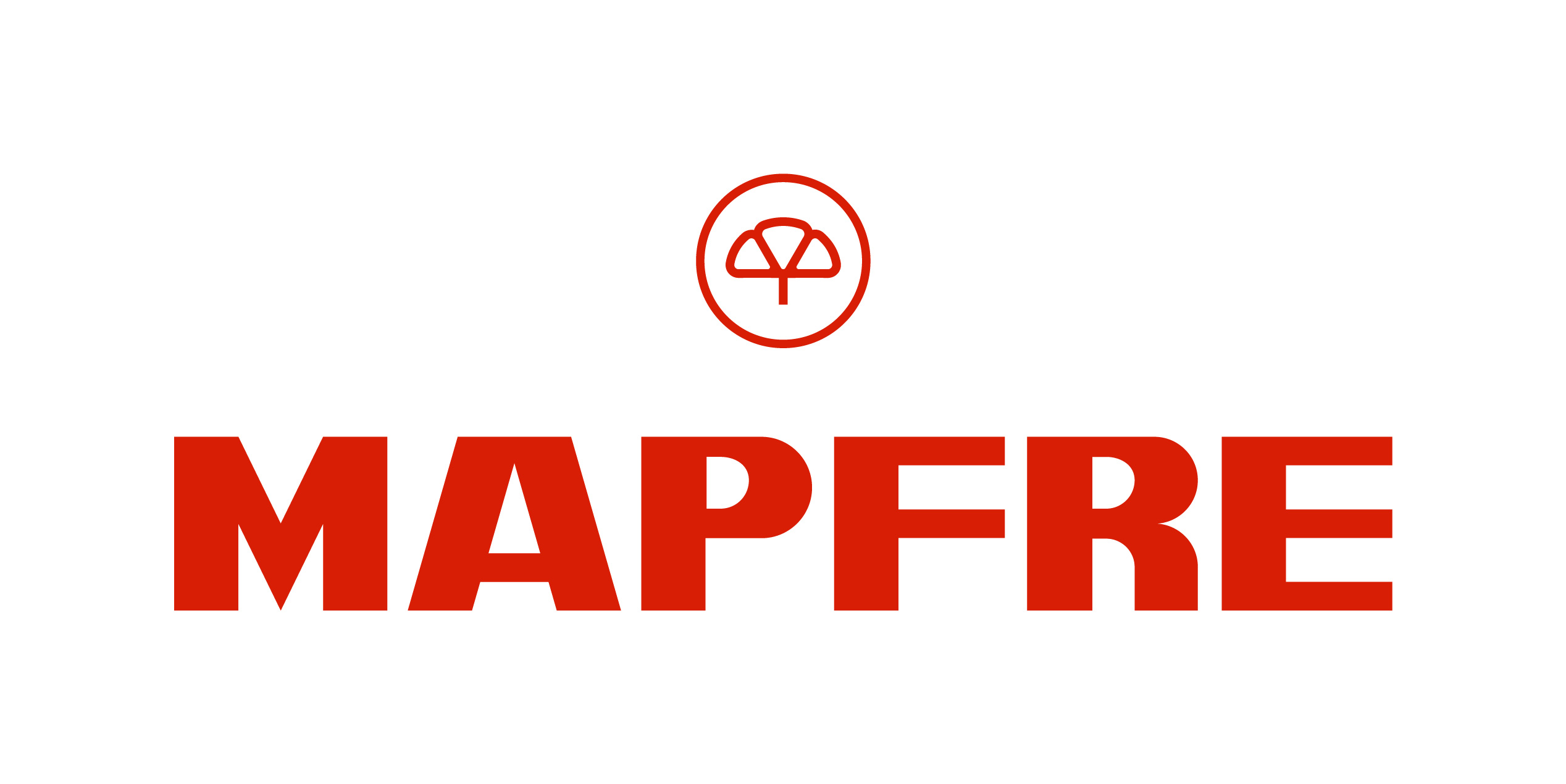