El Salvador has a new law that, in accordance with international labour standards, recognises the right to work for people with disabilities, under equal conditions and in an inclusive work environment.

On 1 January 2021, the Law on the Inclusion of People with Disabilities came into force in El Salvador. This law is in agreement with the Convention on the Rights of Persons with Disabilities, which was adopted by the United Nations and came into effect in May 2008.

For the last seven years, civil society organizations, such as the Foundation for Survivors and People with Disabilities (Fundación Red de Sobrevivientes y Personas con Discapacidad), together with the Office of the Human Rights Ombudsman of El Salvador, have been campaigning for the preparation and adoption of this new law, which aims to recognise, protect and guarantee that people with disabilities can fully enjoy their rights under equal conditions.

This will bring about major changes in the labour market, starting with the implementation of labour incentives to promote job opportunities and with the increase in disability employment quotas, which used to be set at one person with disabilities per 25 employees and is now one per 20.

This is linked to the establishment of a Sanctioning Court in charge of imposing substantial fines on those who do not comply with the law. In the past, under the Law of Equality of Opportunities for Persons with Disabilities (2000), the fine came to USD 57.14; this has now been raised to over USD 2,000, which is equivalent to between 7 and 9 monthly salaries, as the minimum monthly wage in El Salvador is USD 304.

The Foundation for Survivors and People with Disabilities highlights that this law will strengthen some key elements for labour inclusion, such as work stability, capacity building, accessibility and reasonable accommodations in the working space, as well as technical, professional and vocational training for people with disabilities. It will also promote awareness in order to ensure effective inclusion.

The National Survey of People with Disabilities, published by the Government of El Salvador in 2015, estimated that there are 410,795 people living with some form of disability in the country, accounting for 6.4% of the total population, who now have a legal instrument to defend their human rights. 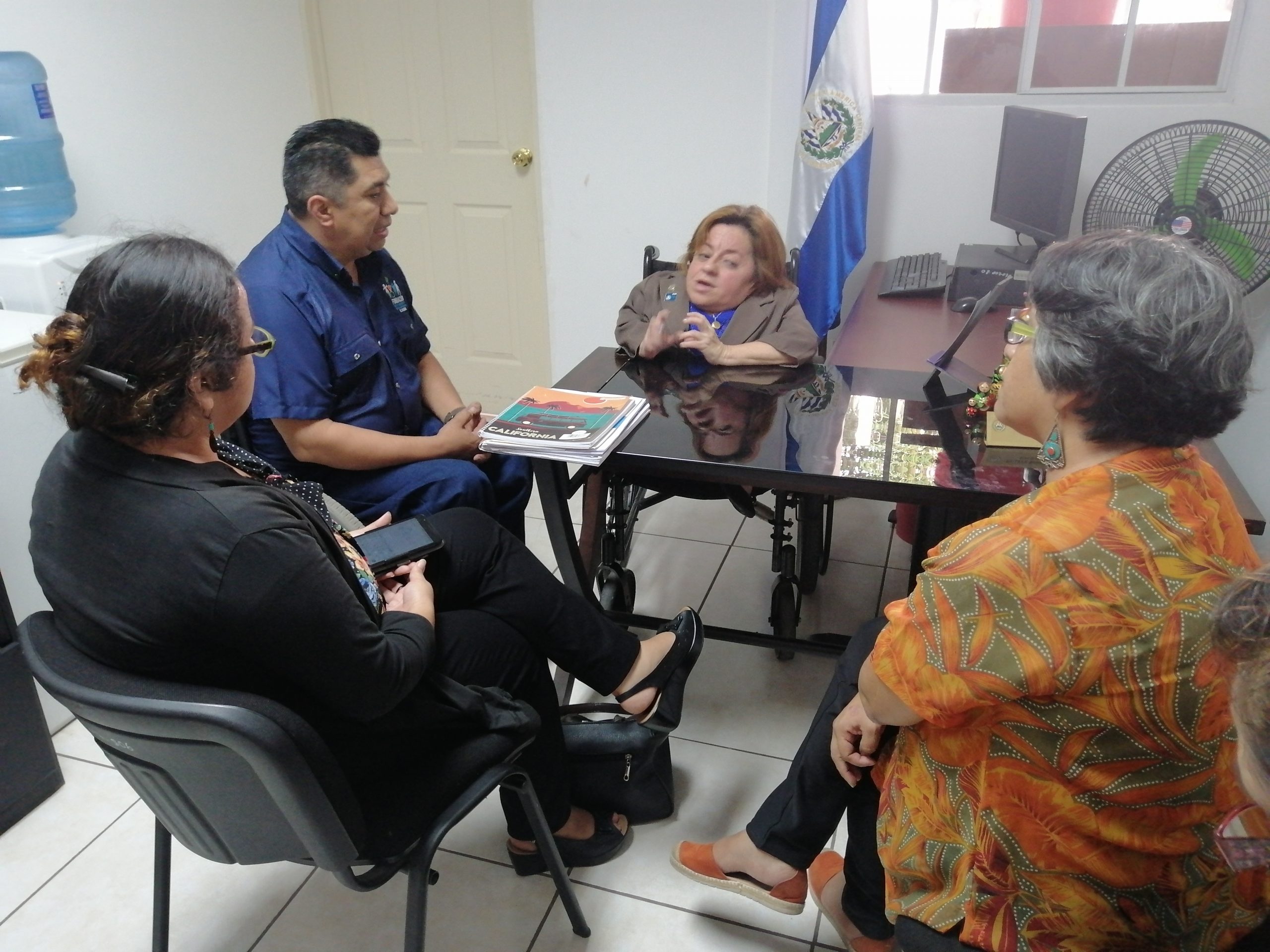